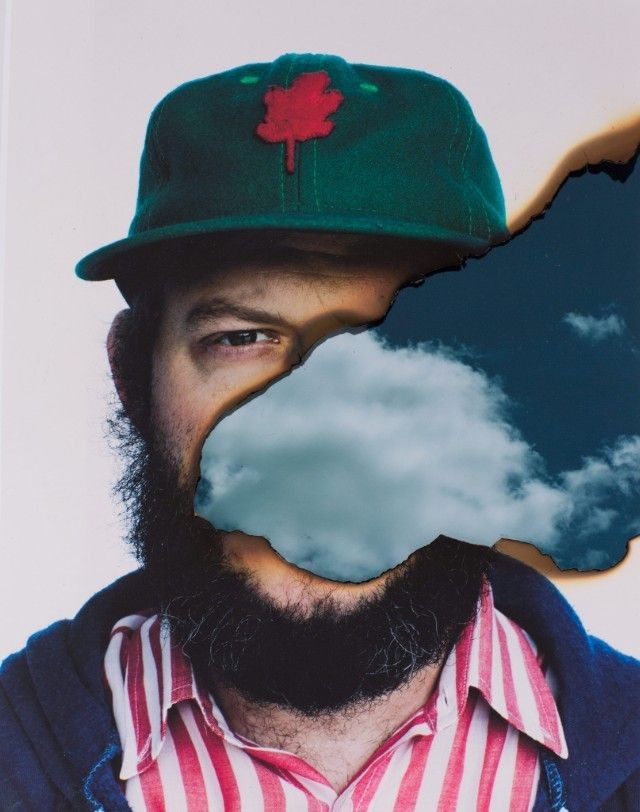 I know, I know. This feels like it could have been impacted at least slightly by the artist’s hometown. Yes, I live in Eau Claire, Wisconsin and Justin Vernon resides in the area. But I swear, this recognition has only been indirectly influenced by that reality.

The truth is, like many of us Chippewa Valley denizens (let alone people around the globe), I have been aware of Vernon’s various music projects for years. And, I have appreciated his earlier Bon Iver work, as well as his work with Shouting Matches, Gayngs, Volcano Choir, and others. He is clearly talented and committed to his art and his craft. None of that changed in 2016.

What changed for me this year, regarding Justin Vernon, has everything to do with my own personal experience of Vernon’s genius. That experience began at the second annual Eaux Claires. I won’t recount too much of what that weekend was like for me, as I shared it some time ago in my post, The Eaux Claires Impact: Connection and Belonging. But, without trying to sensationalize anything, it was in some ways a life-changing experience for me. And Vernon’s imprint, obviously, was all over those two days.

Certainly, my initial Eaux Claires experience in and of itself was enough to make me a bona fide fan. But it was Bon Iver’s 2016 release, 22, A Million, that cemented the deal. That record, of course, was also ingrained into Eaux Claires. Vernon debuted the entire album live during the first night of the festival. That was my first time hearing Vernon/Bon Iver play live, and it was absolutely incredible. The new music was mesmerizing, and I felt like I was a part of something important that night.

22, A Million is an amazing record. Again, I wrote about that a while back as well, in my post, Caught in Bon Iver’s Web… 22, A Million. Just like the Eaux Claires experience and the Bon Iver live show, this album has captivated me in ways I would have never expected. Because of all these factors, as well as Vernon’s inarguable influence on the cultural path of the Chippewa Valley and western Wisconsin, Justin Vernon is this year’s Tomme Suab Artist of the Year.