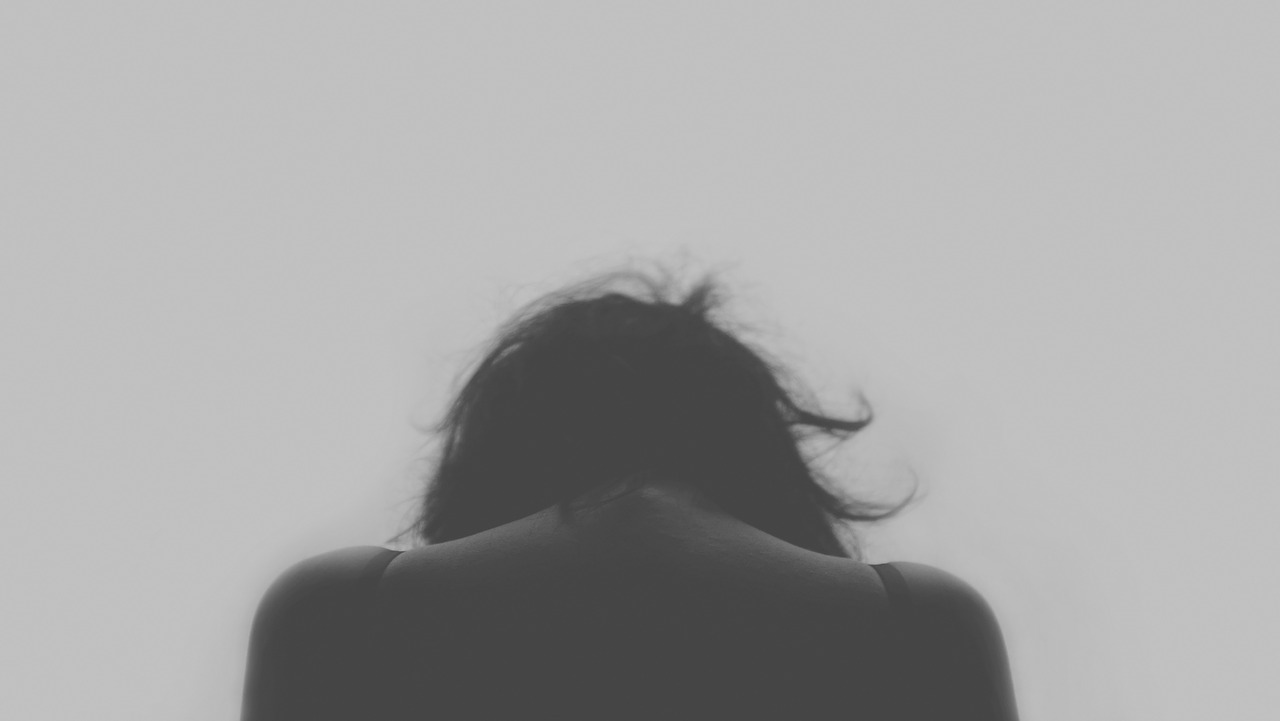 The reason I can write and share this is because this story no longer owns me. But it once did.

When I was a boy, I experienced several different episodes of sexual abuse. On the surface, what I experienced could be considered “mild” forms of abuse. However, their impact on me was anything but. There is one episode which stands out to me more than the others. I remember the line being crossed, of course, although I only remembered that part of the story after extensive counseling. But then my other memories of the event are seemingly random and incomplete.

For instance, I can remember I was wearing a red jacket or windbreaker, with a white zipper (I think). I remember who was in the room. I remember the room and the house. I remember there were several families gathered together at that house when it happened. However, I cannot recall which families were there. I cannot even begin to approximate an exact date for the event or how long the three of us were in that room together away from adult supervision. I think I was somewhere between eight and ten years old at the time.

At least 25 years passed before I shared this story with anyone. The only reason it ever came out was because I had a friend who loved me enough to walk with me through the memories. In that 25 years, my life was significantly, deeply impacted by that experience, as well as the other episodes I endured. In the years immediately following these events, my weight ballooned, and I developed an addiction to food. I also developed an addiction to porn. I stopped caring about schoolwork. I isolated myself in my room, behind closed doors, for most of my waking, non-school hours. I became increasingly self-absorbed. And, I lived in a constant cycle of shame and repentance.

For 25 years, I carried that secret. I told no one. I don’t know why I couldn’t tell my parents from the get-go. Maybe it was shame. Maybe I didn’t feel safe for some reason. In fact, there was no one I felt safe enough around to share this yucky part of my story. I repressed the memory and shut it out of my mind. It only came back to mind when I sought help for my addictions. As God liberated me from those things, all kinds of memories began to emerge. I can still vividly recall when I shared what I could remember of that one specific incident with that friend. After hearing what I said, he looked me in the eye, and with grace and compassion simply said, “You know you were sexually abused, right?” That was when my healing began.

Years later, I sat among a small group of men who had their own abuse stories and I openly shared what I’d experienced. In that context, with those brothers, I, along with others, experienced deep, deep healing (and I felt God’s love for me for the very first time). In the years after that, I sat in similar groups and heard more and more stories of abuse and neglect, heartbreaking stories, some of which I will never forget. Thankfully, I also continued to see God lovingly intervene and heal people left and right as we shared our stories and walked together into freedom. So, although this story once kept me in lock-down, it no longer has a hold on me, for which I am grateful beyond any words I can express.

On Thursday morning, September 27, I watched and listened to Dr. Christine Blasey-Ford’s testimony before the Judiciary Committee in which she laid out her broken recollections of the sexual assault she experienced. She didn’t want to do this, of course, but in the end she demonstrated incredible courage and shared her story with the world. To say I admire this woman would be a gross understatement. She demonstrated sincere and beautiful heroism in my eyes.

(Important: What I’m getting into here is not about politics. It’s not about Brett Kavanaugh. This is about Dr. Ford.)

Many have come out and said, since that testimony, that Dr. Ford came across as a credible witness. There are many who have said they believe her story. I am one of those. And what I mean is not necessarily about who did what. It’s about the fact that this woman had been sexually assaulted. It was evident. As I witnessed her grace in the middle of terrible grief and discomfort, as I (as much as I could do so) looked into the eyes of a broken, yet brave woman , as I heard her trembling, but somehow still confident voice, I could not help but think of the numerous other similar stories I’d heard from other victims of sexual abuse. I’ve heard stories like hers before, shared with the same kind of courage and brokenness. My heart broke for her.

Now, let me say a little something about politics. I HATE what the politicians sitting in that hearing, listening to Dr. Ford that morning, did with her pain and grief. I HATE that Senators on both sides in that committee politicized and exploited her story. Yes, I believe that some, if not most of them had some measure of compassion for her, especially after hearing what she had to say. However, that does not, in any way, make up for how they dragged this brave, wounded woman out onto their ridiculous stage for the whole world to see. It was disgusting. It, in a very real way, minimized the pain and grief of her story.

Okay, remember when I mentioned earlier that my abuse story no longer impacts me? Well, that’s only mostly true. The events themselves have no hold on me. That’s 100% true. However, there is a related dynamic that still stings deeply: the minimization of my story. That incident I described above… well, once I saw things for what they were, I shared the story with a couple of folks who meant a lot to me, who I believed cared deeply about me. Their opinions carried significant weight in my eyes. In one case, the person I told made it clear very quickly that he didn’t want to hear about it. The other person virtually dismissed my story as just something that kids do or go through. In both these interactions, my story was minimized and invalidated, and my pain was ignored. I can say without hesitation the memories of these conversations sting more now than the actual abuse I endured. Abuse survivors need to not only be heard, but also believed. Our stories ALL have validity. Thankfully, I was blessed to have other people around me who validated my story as I walked into healing.

When I think of how painful it was to have these respected people reject my story and ignore my pain, I can only imagine how painful it has been for Dr. Ford to have people she doesn’t even know speak out to invalidate her story. Her pain has been minimized and written off. The politicians sitting in that hearing on Thursday cheapened the gravity of her testimony by making her a political pawn or target (depending on which side of the aisle they were sitting). What she needed from them, from us, is empathy. And what she’s received from so many of us and perhaps all of the politicians in that room, is anything but empathy.

I hope that somehow, through this debacle, God will break our hearts and teach us how to be human. That we would stop being Democrat or Republican in how we view her pain, but see her as the wounded, courageous person she is. That we would be willing to step into her pain in whatever way we can and, instead of rooting for or against Judge Kavanaugh’s appointment to the Supreme Court, we root for truth to be revealed and for hearts that long for what’s right, not just for what benefits our political causes.

3 Replies to “Her Story and My Story”